It was on a drive up the freeway from Sydney to the Central Coast that I realised something in me was shifting. The many journeys north over summer 2018 for sessions at Shane Nicholson’s studio had taken on a repetitive, calming, and meditative quality. That beautiful auto-pilot mechanism that only kicks in when in familiar territory was freeing up space in the mind to listen, to process, and to heal. The quiet of the coast fed this sentiment.

Because we picked the album’s 10 songs from a wider batch, I honestly didn’t know what kind of album we would end up making. We selected the songs one at a time and let each one lead us to the next. I’ve never worked like that before – I’ve always had a short list going in. And to be honest, it was immensely liberating, allowing the process to operate on its own terms.

It was only looking back at the 10 songs recorded that I realised the throughline uniting the songs: healing.

Healing from what? From the stuff that builds up beneath the surface over years and rarely gets dealt with. Hurt, suffering, illness, injustice… the attrition of life. I’m not someone who can easily just ‘move on’ like society calls us to. Time is needed to reflect, to grieve, and to open the sketch book to plan what the next season might look like. Each of the songs approaches healing from a different angle – whether it’s acceptance (Let It Happen), pursuing small acts of kindness (It Doesn’t Take Much), or the ultimate surrender: prayer (Simple). 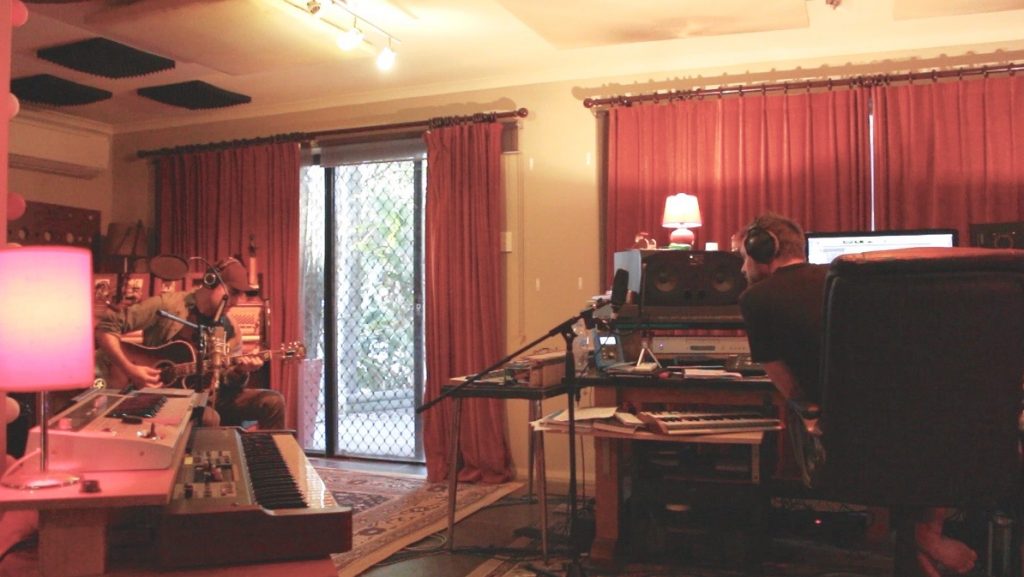